Upcoming Games to Keep an Eye Out for in 2021

Five Reasons Why Online Gaming is So Popular

Video games are a hobby enjoyed by hundreds of millions of people in the USA alone. People play everything from sports games, to shooters, to RPGs and everything in between. In addition to being a fun hobby, professional esports have taken off and are expected to continue to grow, making gaming a viable way to make money, as well.

As a result, everyone is working hard to try and get an edge on their competition. While some do so with their own skill and hard work, others prefer to get a little help in the form of an aimbot. The use of aimbots in gaming is a hotly contested subject and is one that will continue to be talked about for years to come.

With that in mind, let’s take a closer look at gaming aimbots and whether they are useful technology for gamers, or a ruthless cheat.

The Reasons to Use Aimbots

Before we go over the reasons why some gamers will use aimbots, we need to ensure you understand what they are. An aimbot is essentially a program that will handle the aiming in a game for you. It will help you instantly lock on to opposing players.

The player will still be responsible for movement and other game mechanics, but the program will ensure they have perfect aim. As you can imagine, this means you will win almost every gunfight due to the precision that the computer has vs. how our own brains and hands work.

As for how they are used, it can depend. In single-player games, they can be used to easily progress through levels and not need to worry about trying too hard if you want to relax and play a game. They can also allow you to focus more on the setting, dialogue, and story of a game, and not only worry about shooting bad guys. 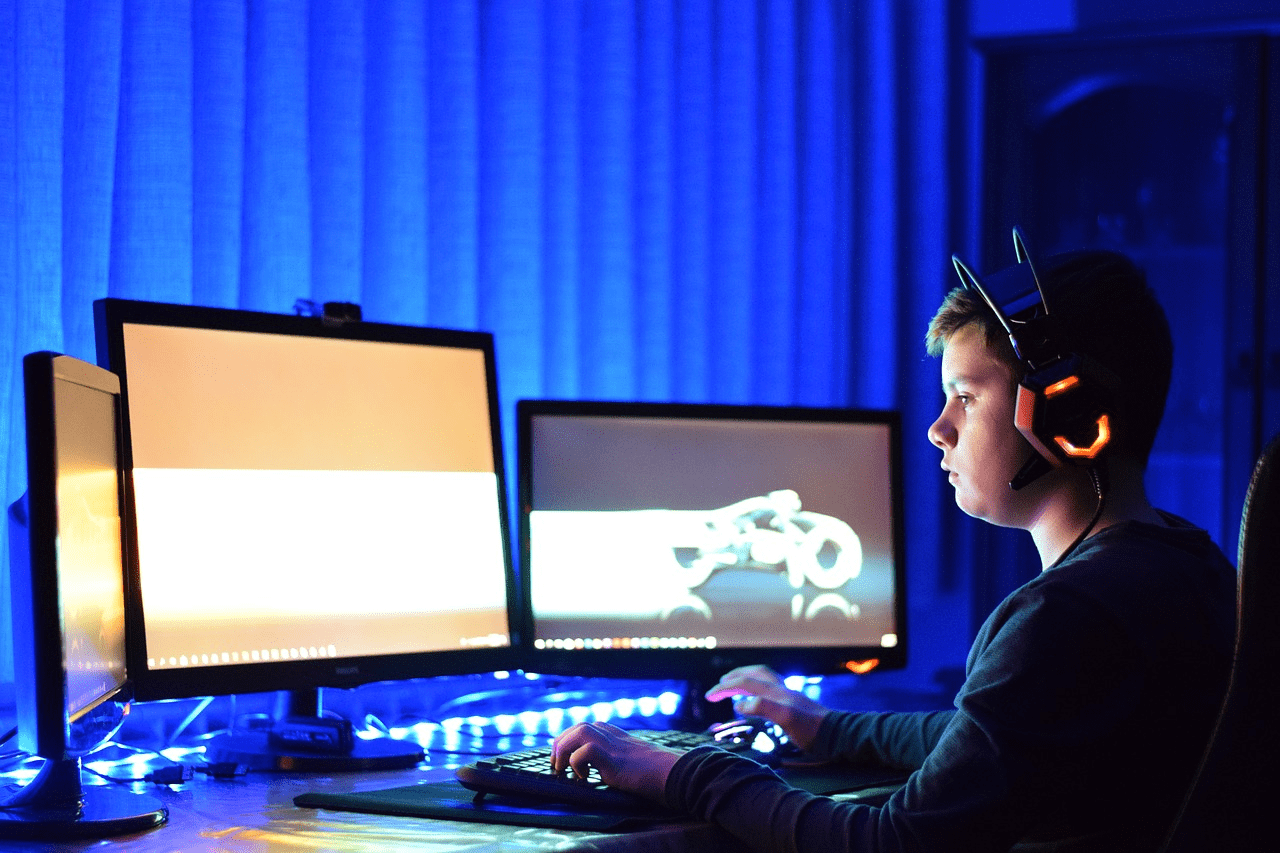 Aimbots also have use for those who struggle to aim in video games due to physical or mental limitations, and gives them a chance to enjoy a game that they may not have been able to play otherwise.

However, aimbots can also be used in multiplayer games like Fortnite, Warzone, Valorant, and others. They give players a leg up on even the best players, as no human can replicate the accuracy, quickness, and consistency of a computer program.

While aimbots are a popular and talked-about hack in gaming, they are far from the only one. There are several other ways that different games can be hacked and manipulated. If you want to learn more, a resource like Guided hacking can be incredibly helpful.

As you could imagine, there is a dilemma when it comes to aimbots. On one side, if they are used in a casual single-player game, they are generally seen as fine. Their use isn’t hurting anyone and is allowing someone to play a game how they want. Cheats in single-player games have long been around, and most people don’t have issues with them.

However, if you use one in a multiplayer setting, it is giving you an unfair advantage and negatively impacting the enjoyment of another person. It will be hard for anyone to compete with you, and the developer of the game themselves could potentially ban your account for cheating.

Not only is using an aimbot in a multiplayer or competitive setting simply not fair, but it could also hurt your reputation as a player. Many professional gamers have been caught using aimbots and other hacks during tournaments, and have suffered huge penalties as a result.

So the answer to the question in our title is that it depends. Some may see the use of an aimbot as a useful way to help people enjoy a game more without having to put in a ton of time or effort to perfect the mechanics. On the other hand, others may see it as a way to cheat and gain an unfair advantage over other players. Both are correct, and it is often the reasoning and context behind the use of the hack that can dictate ethics.

The History of Aimbots

While aimbots have firmly found their place in the gaming industry, and likely aren’t going anywhere, they haven’t always been around. When aimbots first came about, they used color to help people aim. These are archaic for today’s standards but were revolutionary at the time.

A program, which ran alongside the game, would search for a particular color value that the player assigned to the targets. When the program identified that particular color on the screen, the aimbot would aim directly at it. Of course, as graphics became more high-quality, these types of aimbots simply weren’t able to be as accurate anymore as the colors of targets may change in different settings.

But over the years, aimbots have become more advanced and allowed for more detailed aimbot usage. They began to allow players to modify the files within a game, and fine-tune them to give the player an advantage of some kind. Some aimbots today are even able to immediately capture all of the coordinates of enemies throughout the entire map, even behind walls and mountains. This ensures you will always know where they are and can get the first shot in any fight.

In the future, expect aimbots to be even more detailed and technological in nature. As technology advances, these hacks and cheats will keep up. While developers are always introducing new anti-cheat methods into their online or competitive games, aimbots will still continue to run wild and allow people to gain the upper hand in a variety of different games.

In conclusion, whether you think aimbots are a great way to allow more people to enjoy a game, or a ruthless cheat, there is no doubt that they have become a large part of the modern video game landscape.